The new Chair of the Greater Lincolnshire Local Enterprise Partnership has welcomed the news that the future of British Steel has been secured following a buy-out by the Chinese Jingye Group.

The LEP has been working to support British Steel and its workers as part of a task force ever since the company was placed into compulsory liquidation in May last year.

Yesterday (Monday) Business Secretary Alok Sharma was at the Scunthorpe steelworks to witness the signing of the deal by Jingye Group to take over the company.

Pat Doody, who was appointed as Chair of the Greater Lincolnshire LEP last week, said: “The takeover of British Steel by Jingye Group is a real game-changer – the company has pledged to invest £1.2 billion in British Steel and the deal safeguards the future of 3,200 workers in Scunthorpe and on Teesside.

“The Greater Lincolnshire LEP has been part of the task force that has been working to support British Steel, its employees and its supply chain partners and we’re extremely pleased that a positive conclusion has been reached.

“We believe in the future of the Scunthorpe steelworks and now there’s a really positive sense that British Steel can once again become a sustainable global business.

“In the meantime, we’re working with our partners through the Business Lincolnshire Growth Hub to support those British Steel employees who have been made redundant and help them to either find work elsewhere or set up their own small businesses.”

Mr Sharma commented: “The sale of British Steel represents an important vote of confidence in the UK’s steel industry. It also marks the start of a new era for those regions that have built their livelihoods around industrial steel production.

“I would like to pay tribute to everyone who has been involved in getting this deal over the line, in particular to British Steel’s workforce for whom I recognise the uncertainty will have been challenging.

“I also want to reassure British Steel employees who may be facing redundancy that we are mobilising all available resources to give immediate on-the-ground support and advice to those affected.”

Jingye Group Chief Executive Li Huiming said: “It has not been an easy journey since we first announced our intentions in November, but the longer I have spent in Scunthorpe, the more I have come to believe in the successful future of these steelworks and the employees that have made them famous throughout the world.

"Together we can forge a new partnership that will mark the beginning of a new illustrious chapter in the history of British steelmaking.” 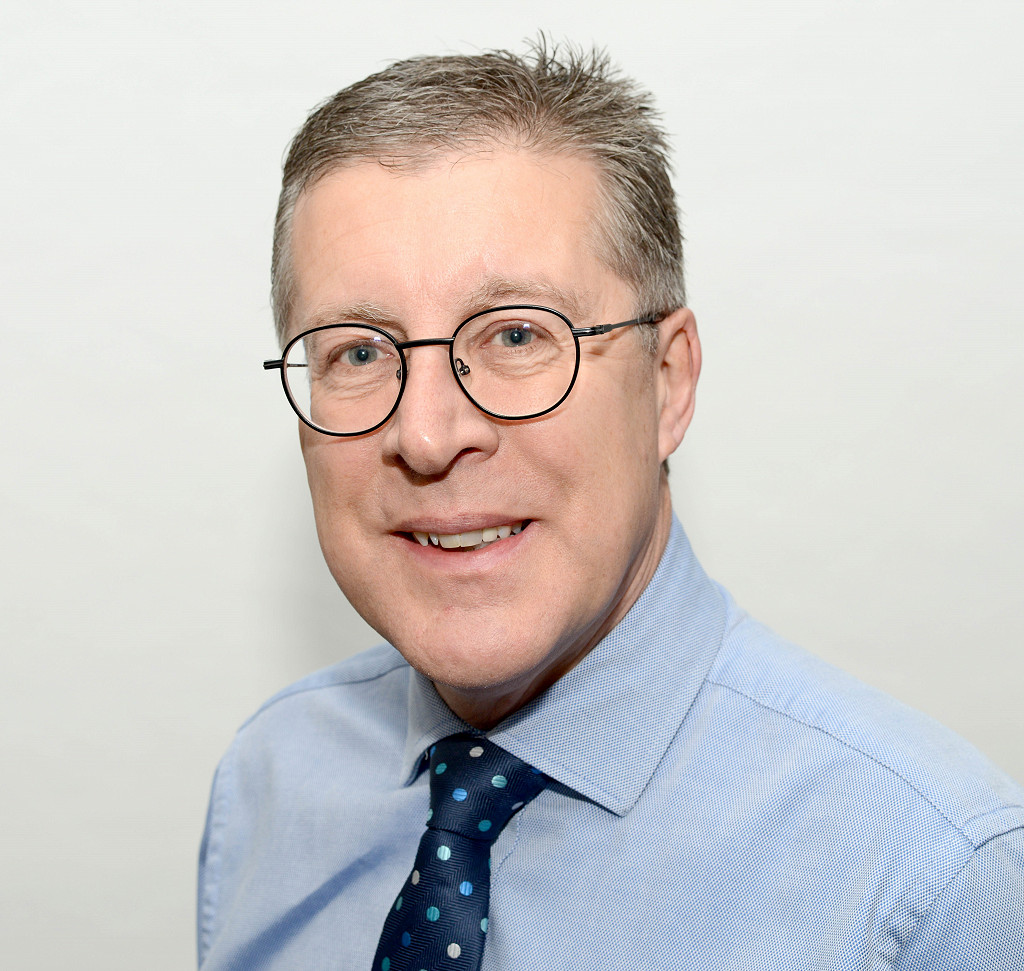