Liz Drury was able to make her voiceover work mobile with support from the Growth Hub!

Liz Drury Voiceovers provides high-quality voiceovers for a variety of projects. Having previously put her voice to e-learning, training materials and audio tours amongst others, Liz’s voice can be heard all over the world!

Before working on her business full time, Liz balanced working part-time alongside her voiceover work. When she was suddenly made redundant back in 2017, she felt it was time to shift her focus to working on her business full time. Liz’s background was in Archaeological Science, having achieved a PhD in the subject area. Her work was picked up on by the press, and she soon became interested in the media world and what she could offer. She began working at a local TV channel in North and North East Lincolnshire, working in front of camera as a presenter and recording voiceovers for short documentaries.

Leaving in 2002 to start a family, it wasn’t until 2011, when her husband relocated to the USA that Liz’s interest in voiceover work evolved. Unable to work due to US work visas, Liz found herself taking classes including singing, acting and vocal coaching, providing all the training that would allow her to hone her craft. Once her US visa paperwork had come through, she decided to set up her business, and, upon returning to the UK, continue it. 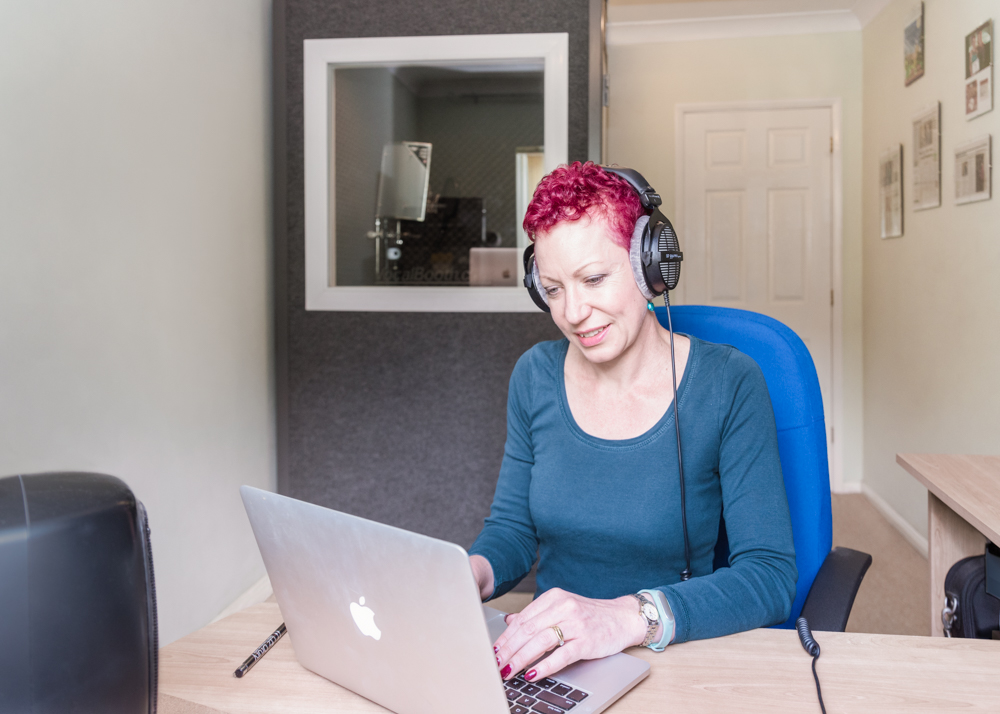 Now that she could focus on her business full time, Liz began looking for some business help. She attended a number of training events that Business Lincolnshire hosted, which included producing cash flow forecasts, developing business plans, and GDPR. Through these workshops, Liz was introduced to grant funding available through the Growth Hub and applied for the Sustainable Business Growth grant. Following the quick and easy application, Liz was able to buy a series of tools that would change how her business could operate.

Liz had always been restricted because she had to work from her home studio, meaning that she would have to turn away work if she was away from home for an extended period of time. For the business to evolve, Liz used the grant funding to invest in some equipment to make a mobile studio, including a microphone, a pop-up booth and a mic stand. Now fully mobile, Liz could record high-quality audio from anywhere in the world for her clients. 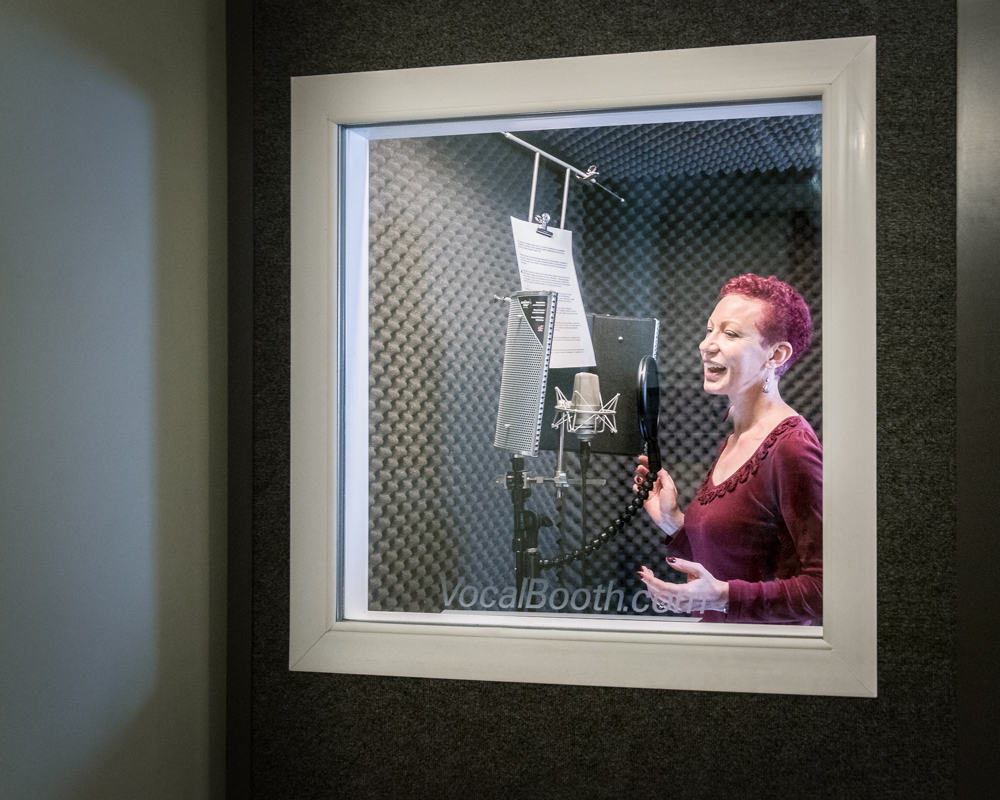 The website paid for by the digital grant is still in production but will soon be ready to launch. Liz continues to find work from a wide variety of clients and is now able to record from anywhere thanks to her mobile studio. She’s hoping that when the new site launches, her business will continue to grow!