Lincolnshire Co-op’s Chief Executive Ursula Lidbetter has been honoured with an OBE for her services to the local economy, after 15 years at the helm of one of the county’s largest employers.

As well as heading up Lincolnshire Co-op, Ursula is Chair of the Greater Lincolnshire Local Enterprise Partnership.

“I’m proud to accept this honour for my work leading these two organisations,” said Ursula. “Lincolnshire Co-op and the LEP are about people coming together to make life better in our communities, whether that’s through providing valued services or driving economic development.”

Ongoing development projects include the Lincoln Science and Innovation Park, created in 2012 in partnership with the University of Lincoln. The Society is also regenerating the Cornhill Quarter in Lincoln’s city centre with a £70 million-pound restoration scheme.

Ursula joined the business in 1985 as a graduate trainee. She became Chief Executive in 2004.

“This accolade reflects the efforts of my colleagues, our members, our tenants, the local organisations and communities we work with,” said Ursula. “It’s great recognition for all that we achieve together.”

The Greater Lincolnshire LEP brings together the public and private sectors to create economic growth by developing strategies and investing government funds into key sectors of the local economy. Ursula has chaired the organisation since it was formed in 2010.

“Leading the LEP has been rewarding as we enable Greater Lincolnshire to work in a coherent way to help the economy thrive,” she said.

“Experts from a range of different sectors share their knowledge and expertise to unblock obstacles that might prevent our area from succeeding. We work across sectors and we come together to deliver.” 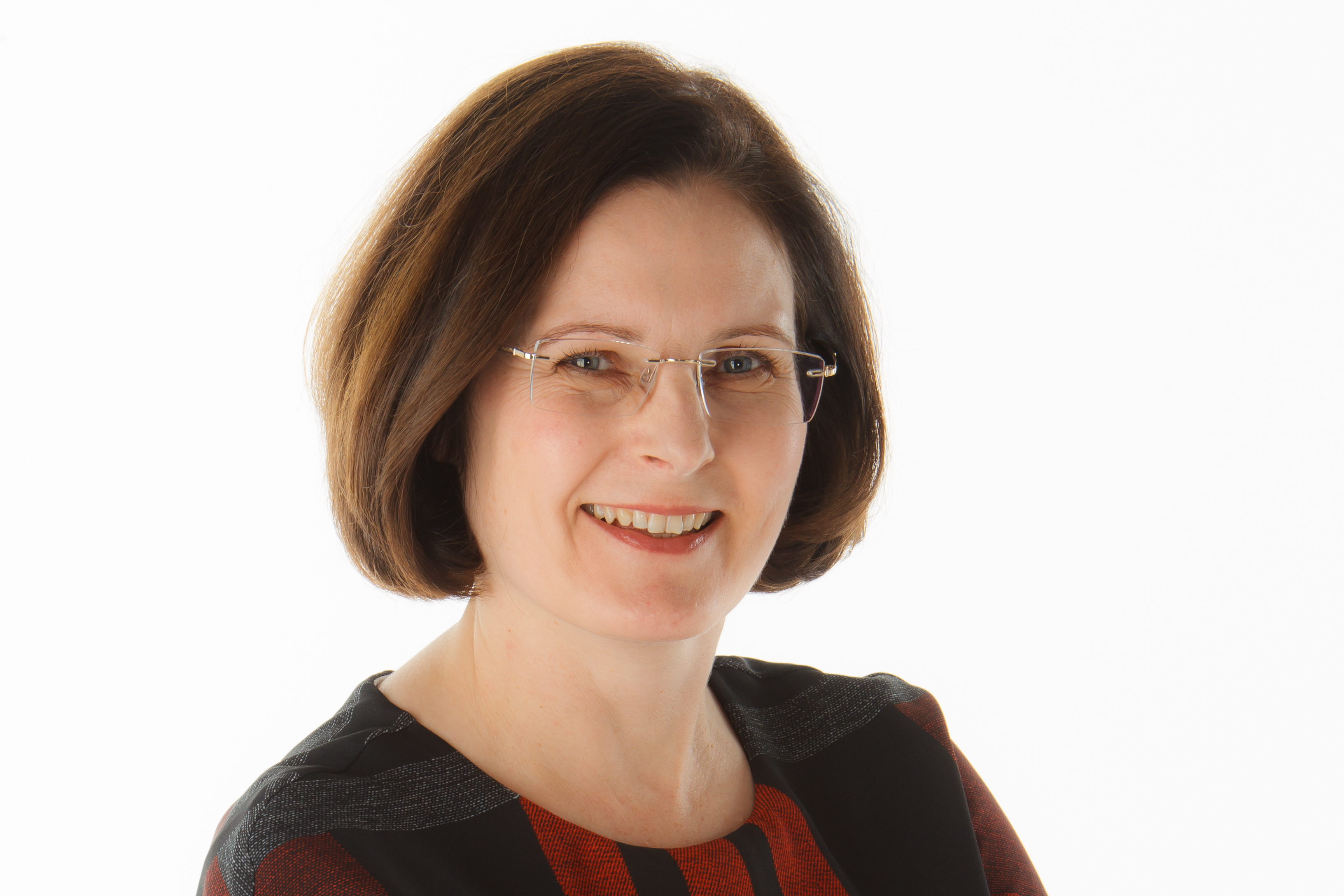