ASALI was able to extend their personalisation services to online customers with a digital grant.

ASALI is a family-run business producing genuine leather products ranging from weekend bags to key rings, some officially licensed by the Ministry of Defence. ASALI now boasts the ability to personalise their items to make each one truly unique. The company also supports various charities, including several associated with the RAF.

Launching in May 2017, ASALI was created when owner and entrepreneur Mindy Arora identified a gap in the market for luxurious, officially licensed military products. The word ASALI is Hindi for ‘genuine’, so naturally being genuine is at the heart of everything they do, using genuine leather to produce genuine licensed military products. Having begun working in marketing in London, Mindy married an RAF pilot which led to both a change in career and a move to Lincolnshire. Her family involvement in a leather factory in India, combined with Mindy’s marketing experience and the growing influence of the RAF on her life were crucial to the beginning of ASALI, and combining these elements of her life created the foundations for what the company is today.

Sales quickly took off, after some of Mindy’s products were featured in a charity pop-up shop in London’s Liberty Department store. But the business growth didn’t end there. With the purchase of a hot foil machine, ASALI was now able to personalise content with metallic de-bossing. The machine was trialled first at the Lincolnshire show and was well received by both customers and judges, being awarded a “highly commended”. It received an equal reception at RIAT, the largest military festival in the world, in which customers for the de-bossing service included Carol Vorderman! 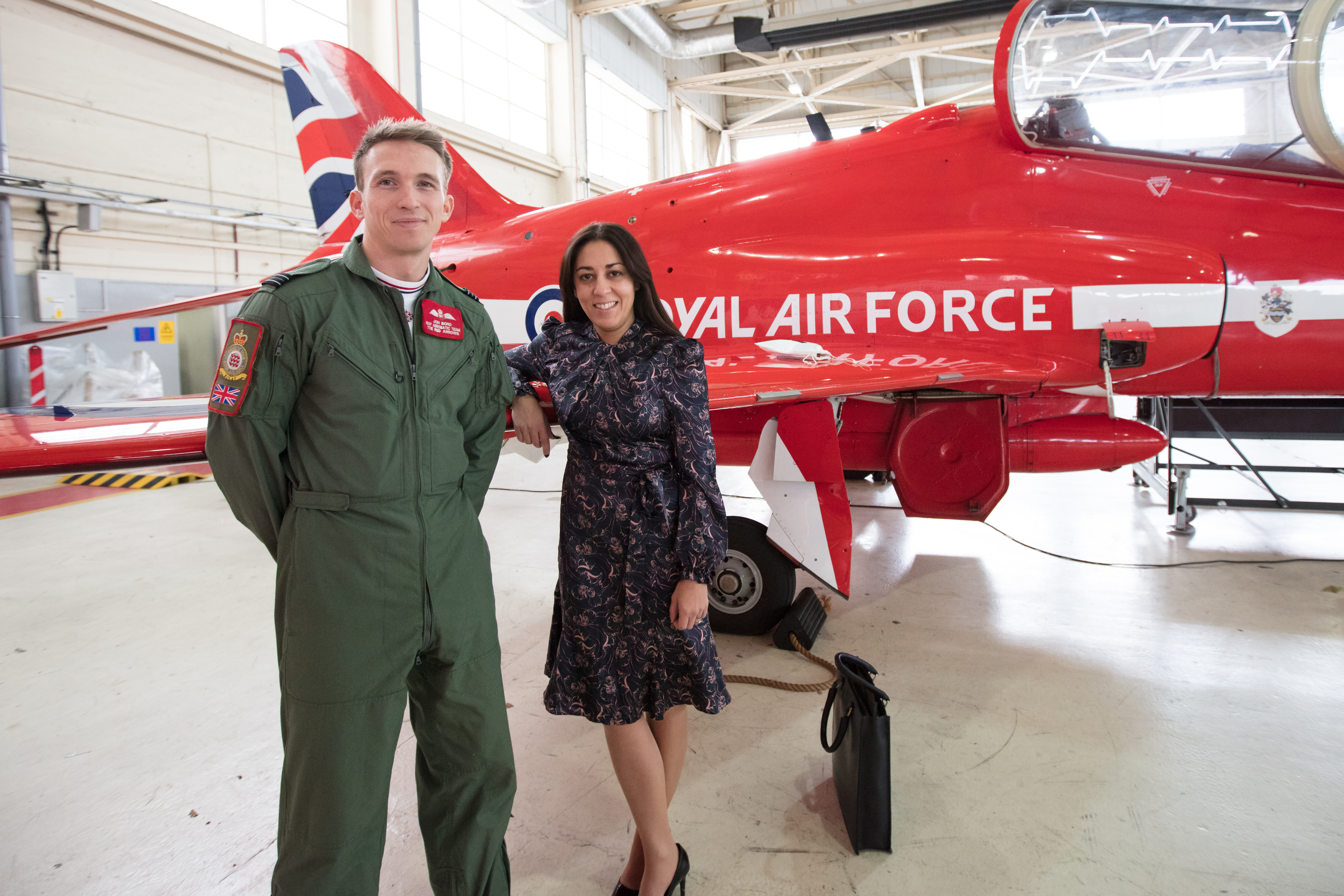 The move into personalised products meant that there was a need for investment to continue growth for ASALI. Mindy recognised that there was a necessity to seek help to develop her business to the next level, so she applied and was accepted for a Digital Grant through the Business Lincolnshire Growth Hub. Using the grant, ASALI could now sell their personalisation services online, allowing many more customers to buy their products. 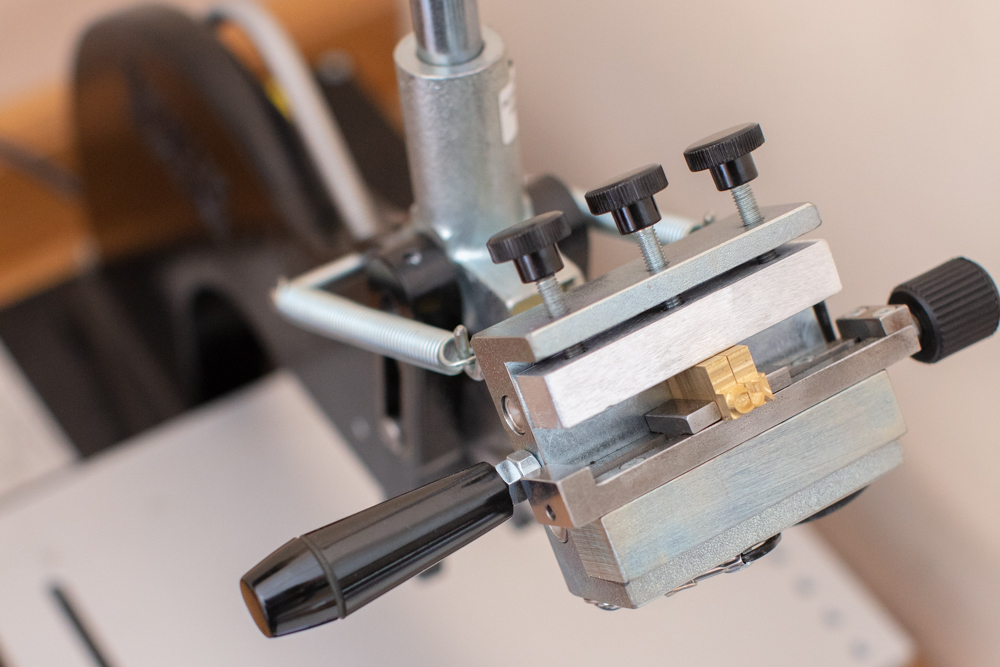 ASALI continues to go from strength to strength. Recently, due to popular demand, ASALI has developed a range of their own products, all still genuine leather but without the MOD branding, such as weekend bags and purses.The company aims to work closely with more aviation groups, and to expand their range. Mindy says “it’s a very exciting time for ASALI as we expand our offering. We are also delighted to begin to see repeat customers and a genuine following and love for our brand in Lincoln and across other parts of the UK.”

Most importantly perhaps though, ASALI continues to stick by its main aim – to be genuine in everything they do.