The Rilmac Group expands its range of manufacturing solutions to the American market.

The Rilmac Group, an ever-expanding collection of companies, offers a range of services and manufacturing solutions including, scaffolding, insulation, fabrication and asbestos removal. Established in 1957, it has been a family run business from the beginning. The company was originally set up by Roger Walker, the father of current owner Paul Walker, whose son is the commercial manager at the scaffolding division. Together, they were ‘highly commended’ at the Midlands Family business of the year awards back in 2017. Since its inception, the Rilmac Group has continued to grow and expand across the UK with various branches being established in Northampton and London, with further adaptation to the shifting industry always in mind.

Established 61 years ago, Rilmac Group has continued to be a reactive organisation allowing them to grow and evolve with the movements of the industry. The company started with a singular service – insulation. 11 years after this, they started the fabrication division, known back then as sheet metal. During the early 80s it became common knowledge that asbestos was a severe health hazard for its inhabitants, Rilmac Group adapted its services to cater for this issue. They changed their insulation processes to make it safer for the homeowner and created the asbestos removal division. Fast forward to 1990 and the scaffolding division was established. This type of expansion is a testament to the Walker family’s emphasis on spotting new gaps in the market or new ways they can adapt to a fast-moving industry that relies heavily on product delivery speed, quality and low costs. This mindset has not been limited by the geography of Great Britain, with their services and products being exported around the world – most recently to Texas, USA. 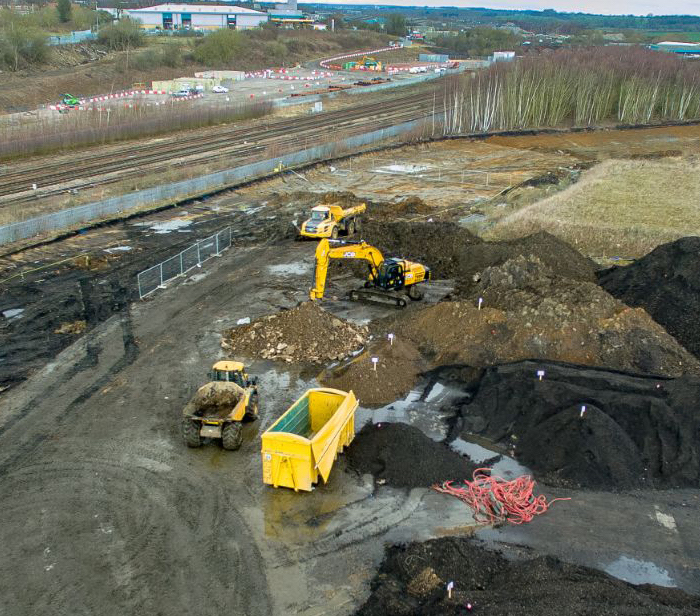 Peter Batchelor, Marketing & Communications Co-ordinator of the Rilmac Group, realised that he required expert support with direction for marketing within the structured company. Peter met with Ray Newell who invited him to various networking events and directed him to the mailing list to keep up-to-date with all the latest Business Lincolnshire events in the Greater Lincolnshire area. Peter was eager to prove his proactive marketing skills. Instead of asking for funding straight out of Rilmac Group’s pocket, he sought assistance from Ray Newell who put Peter in contact with the Department of International Trade (DIT). Ray guided him through the application process to get 50% funding for a sales trip to Houston, Texas USA. This trip resulted in Rilmac Group receiving new business and new market opportunities abroad. Without the support and guidance from the Business Lincolnshire Growth Hub, Peter wouldn’t have been able to gain grant support from the DIT, not to mention the vast amount of knowledge he has received from the various training events and workshops the Growth Hub hosts. 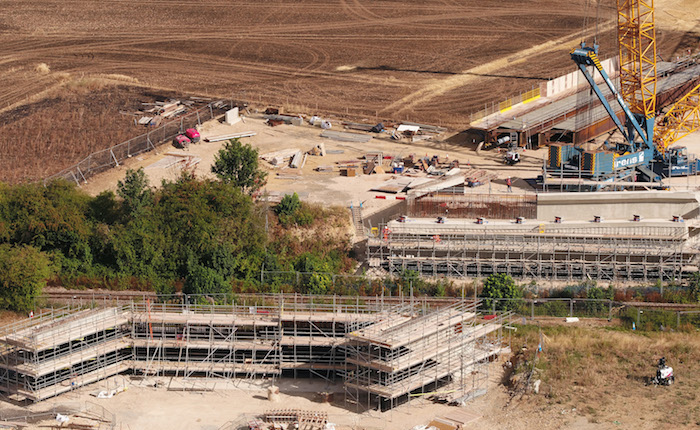 What's next for your business?

Rilmac Group still has ambitions to continue to grow and expand, with the scaffolding division most notably, quickly becoming the biggest company in the Rilmac Group. Their division in Northampton is moving into larger premises to accommodate the fast-paced expansion they’ve experienced, and the fabrication division based in Lincoln is soon moving closer to the rest of the Rilmac Group in the Greater Lincolnshire area to boost cross-company efficiency. 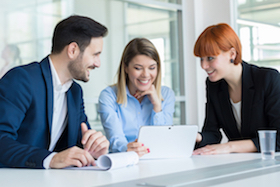